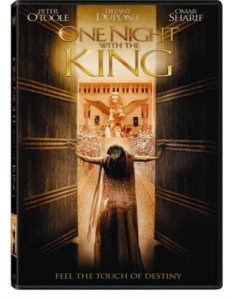 The book of Esther is certainly an odd duck. Alone of all the books of the Tanakh (OT), it does not contain any direct mention of Hashem, not even to state that its principles prayed for their deliverance. Martin Luther was certainly vexed by the book, writing in Table Talk,

I am so great an enemy to the second book of the Maccabees, and to Esther, that I wish they had not come to us at all, for they have too many heathen unnaturalities. The Jews much more esteemed the book of Esther than any of the prophets; though they were forbidden to read it before they had attained the age of thirty, by reason of the mystic matters it contains.

Luther was quite correct about the esteem Jews have for Esther. While there are five books called Megillot (scrolls) in Judaism, when you say the Megillah, everyone knows you’re talking about Esther. It is considered a commandment to read it in its entirety on Purim, the Feast of Lots. Even so, the same discomfort Martin Luther felt has carried over into Judaism from time-to-time: Esther alone of the books of the Tanakh was not found among the Dead Sea Scrolls, and many editions of the book have added visions and prayers to try to make it fit better with the rest of the canon.

All of which are wholly unnecessary. It turns out that the Divine Name is indeed found in Esther–it’s just hidden in acrostics so that only those reading the original Hebrew text can find it.

The first place where we find Hashem is in Esther 1:20, “When the king’s edict which he will make is heard throughout all his kingdom, great as it is, then all women will give honor to their husbands, great and small.” The underlined phrase in Hebrew is Hyi V‘khal-Hanashim Yitnu, which spells Hashem out backwards, using the first letter of each word. That Hashem is written backwards indicates that even now, Hashem is acting to turn back the plans of men.

The second place that Hashem is written in acrostics is Esther 5:4, “Esther said, ‘If it pleases the king, may the king and Haman come this day to the banquet that I have prepared for him.” In Hebrew, the underlined phrase is, Yavo Hamelekh V‘haman Hayom. This time Hashem’s name is written in the first letter of each word going forwards to show that Hashem was with Esther in her request.

The third is just a few verses later, 5:13, where Haman complains, “Yet all of this does not satisfy me every time I see Mordecai the Jew sitting at the king’s gate.”  The Hebrew is, zeH einenU s’veH lY, Hashem spelled in the last letter going backwards, showing that the Holy One is completely against Haman and is turning back all of his plans. Even the suggestion to build a tree to hang Mordecai on is ultimately brought about by Hashem to be the instrument of Haman’s destruction.

The final time is in Esther 7:7, “The king arose in his anger from drinking wine and went into the palace garden; but Haman stayed to beg for his life from Queen Esther, for he saw that harm had been determined against him by the king.” The Hebrew is kY ra’aH kY-khaltaH, with Hashem written forwards with the last letter, showing that God himself was actively judging Haman. 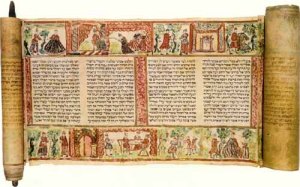 What’s the point? There were doubtless political and practical reasons to conceal God’s name, such as not wanting it to be widely read and misused by the Persians who would doubtless read Esther. But there is a midrash here for us as well: Even when Heaven is silent, and we do not see the hand of God, he is still there, taking action to protect us even before we know we need it, as when he removed Vashti so that Esther would be in position to intercede for the Jewish people.

That’s a great comfort to anyone on those days when the heavens seem like bronze. 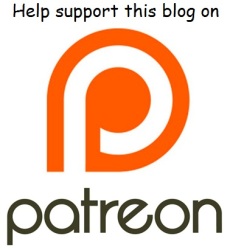